About the Roads to »The Grandest Invention of Human Spirit« in Slovenia. Milestones in the Development of the Drama Society in Ljubljana, Exhibition Catalogue

The Drama Society in Ljubljana (founded in 1867) was the initiator of the Slovenian theatre of modern age. In its development from 1867 to 1920 it negotiated a fifty-year long road through the period of institutionalisation and professionalization of the Slovenian theatre, finishing it in 1920 with the advent of a new development stage; i.e., Europeanisation (1920–1945). The exhibition is focused on the first fifty years of the Drama Society’s activity, shedding light on the important and decisive milestones of its development. Before the first milestone there was the general atmosphere in the beginning of the second half of the 19th century among the Slovenian intellectuals which indicated that Slovenes needed their own national theatre. This contextual development can be traced back to the dialogue between the father and the son in Trubar’s Abecedarium, the theatre of Jesuits and Capuchins, to Linhart followed by Drabosnjak, and parallel to this the touring Innsbruck comedians, Italian opera singers and 100 years of German theatre tradition in this territory (established in 1765). A great example was set by Anton Tomaž Linhart as the pioneer of the Slovenian theatre of modern era and the early predecessor of the Drama Society. All these elements, together with general theatrical examples, the influences of time (observed in larger nations) and the Spring of Nations (1848) fostered among Slovenes the awareness of the necessity of having a national theatre. The exhibition provides evidence and arguments for twelve significant progressive phenomena in the development of the Drama Society – from the rudimentary origins of the Society during Metternich and Bach absolutism (1848 to 1851) to the formation of the Slovenian theatre as a public institution and the beginning of its Europeanisation (1920).

The illustration material includes manuscripts, portraits of meritorious originators of the Drama Society and the theatre people of the time, theatre reviews, posters and flyers, old photographs and postcards, relevant books of that time, models of two most important theatres, etc. The exhibits whose property and keeping is not specified come from the fund of the Slovenian Theatre Institute.

The exhibition was made possible thanks to: Archives of the Republic of Slovenia, Ljubljana City Theatre, National and university library Narodna in univerzitetna knjižnica, Mihael Čepeljnik, Manja Gatalo, Amadea Karin Ilic in Branko Radulovič

The exhibition was funded by the Ministry of Culture of the Republic of Slovenia. 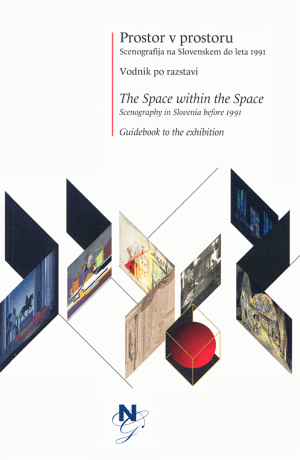 The Space within the Space: Scenography in Slovenia until 1991 is the first overall exhibition to present… 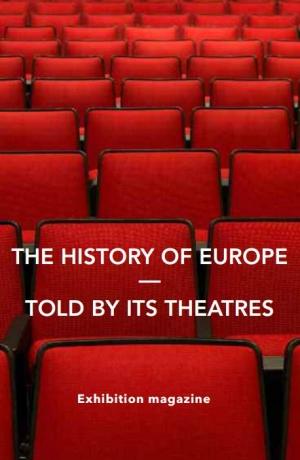 This magazine accompanies thetouring exhibition The history of Europe – told by its theatres. The exhibition is… 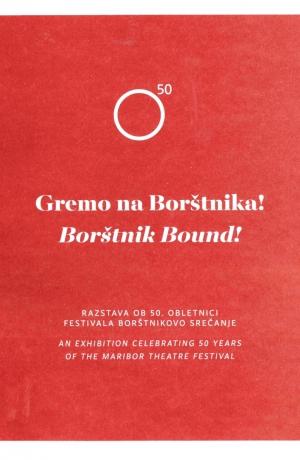 In celebration of the Festival’s 50th anniversary, the Slovenian Theatre Institute, the National Liberation Museum, the Slovene… 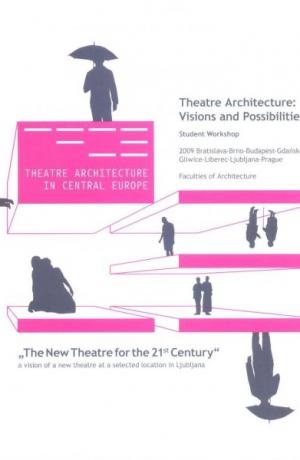 The Beginnings and Achievements of the Slovenian Theater of the Modern Age:...