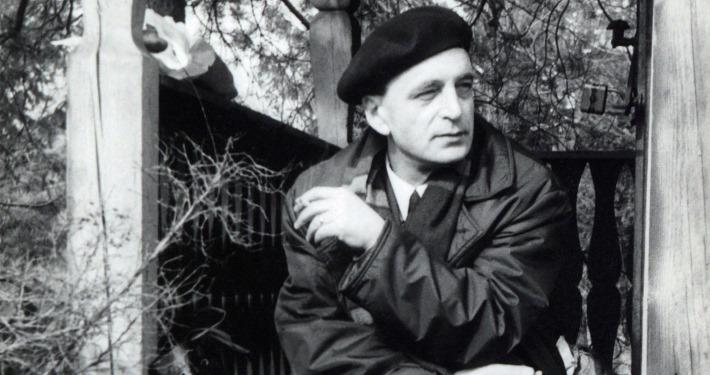 We are presenting our collections.

In June 2021, we mark the 100th anniversary since the birth of Lojze Filipič, who is regarded as the founder of modern dramaturgy in Slovenian theatre after the Second World War. Following his studies of dramaturgy at the Ljubljana Academy of Acting Arts, his work marked the operation of three theatres: the newly established theatre in Celje, the SNT Drama Ljubljana and the Ljubljana City Theatre.

Filipič is also regarded as the conceptual father of the Slovenian Drama Week, as he founded its first edition, the First Festival of the Slovenian and Yugoslav Contemporary Drama that took place in 1955 in Celje. This initiative directly initiated the creation of the central Yugoslav theatre festival Sterijino Pozorje in Novi Sad, Serbia, and the Week of Slovenian Theatre which is today known as the Maribor Theatre Festival. The striving of Filipič for staging original Slovene drama is also emphasized in the explanation of the Prešeren Fund Award, which he received for his dramaturgical work in 1971: “Moreover, Filipič pays special attention to young authors, with whom he collaborates creatively, his sharp sense for delineation of a contemporary repertoire bringing out the best of the actors’ talent.”

From our Collections – June 2021 Poster: 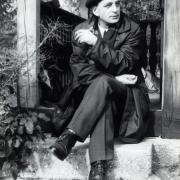 Amfiteater journal symposium 2021: Shifts in contemporary drama after the year... Scroll to top