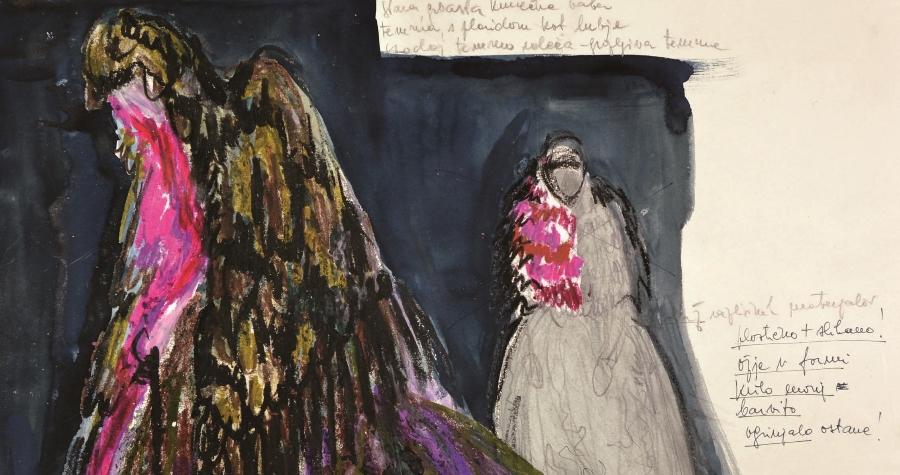 Alenka Bartl has a very rich creative career behind her. In the early 1950s, before graduating from the Academy of Applied Arts in Belgrade, she designed her first costumes for plays, operas and ballets at the Slovene National Theatre in Ljubljana. She was one of the first Slovene professional costume designers to have a university degree in fine art and costume design.

Over a period of fifty-five years she designed over 500 sets of theatre costumes, worked on approximately forty film and television productions, and laid the foundations for the first Slovene sections for costume design at the Academy of Theatre, Radio, Film and Television and the Academy of Fine Arts and Design in Ljubljana, and as a Full Professor at these two institutions influenced generations of students.

She made a considerable contribution towards the establishment of costume design as an independent artistic genre in Slovenia and the former Yugoslavia (it was under her initiative that the Golden Arena awards for costume design were introduced at the Festival of Yugoslav Film in Pula).

The costume sketches by Alenka Bartl (according to the currently available data, there are over 5000 of them in private collections and at the iconotheque of the National Theatre Museum) and the drama, opera, ballet, film and television costumes based on them reveal an intelligent, instinctive and often witty artist, full of joie de vivre and, above all, curious and forever searching. She was able to follow the message communicated by the written work, the director’s interpretation of it and the psychology, i.e. the dramaturgic characterisation of the protagonists, and capture the character of the interpreter – the person wearing the costume. In her sketches (and costumes) she always skilfully and thoughtfully combined historical (artistic) styles dictated by the text or music on which the production was based with the aesthetic of the time of the theatre, film or television production.

Alenka Bartl’s creations have appeared at numerous important festivals and exhibitions at home and abroad (in addition to the Prague Quadrennial let us mention the notable international exhibitions in Tokyo and Shanghai) and received numerous awards, among them the Prešeren Foundation Award (1972) and the Grand Prešeren Award for her life’s work (1989). This year she was also given the highest Slovene award for creativity in film, the Metod Badjura Award for her life’s work.

The Slovenian National Theatre Museum, in cooperation with the National Gallery in Ljubljana, recently organised a survey exhibition Alenka Bartl, Costume Designer, in which 355 costume sketches and 15 costumes were shown. 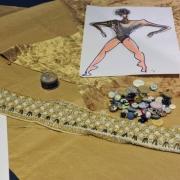 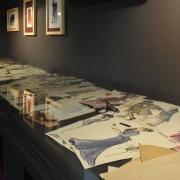 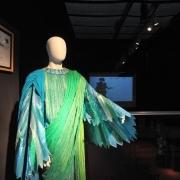 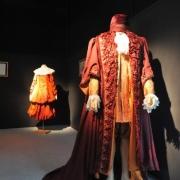 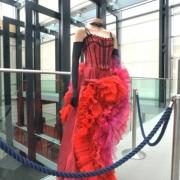 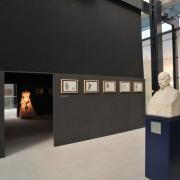 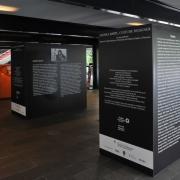 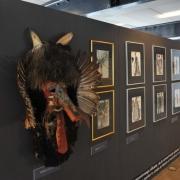 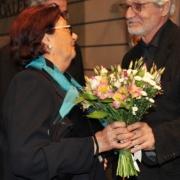 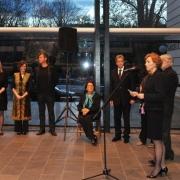 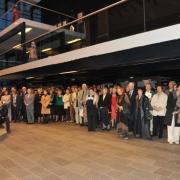 Beyond Everydayness, Exhibition of Theatre Architecture in Central Europe