A Tribute to Giants of the Slovenian Theatre

Portraits of the recipients of the “Borštnik Ring” award

On the program of the Maribor Theatre Festival.

Due to the deteriorating epidemiological situation, adopted measures and recommendations of the Government of the Republic of Slovenia and at the suggestion of the Board of Directors of Slovenian Theaters, the Maribor Theatre Festival, in agreement with the Ministry of Culture and the Municipality of Maribor, made a demanding decision that the festival closes on Friday, 16 October 2020.

A painter and a retired graphic designer Marjan Platovšek uses photographs to create portraits of popular personalities, so his paintings are, as the art critic Dejan Mehmedovič wrote, “like photos, although they’re not photos. To be more precise, they look like unusual photos that fulfil their documentary role in a special way, because they create mimesis, a transformation of the real, in a stylised form.” With his portraits – acrylic on canvass (80 x 90 cm) – the painter follows Andy Warhol as the typical representative of pop art. But with Platovšek, as Mehmedovič says, “it is not about the process of mimesis, but rather about a visual effect, which functions by using fundamental optical elements of visual arts, and with this abstraction portrays objective reality, concrete people, their faces.” The existing close-ups, in which the whole is formed through a careful layering of nuances, are the first series of portraits of the project that the author will continue in the next years with the faces of the laureates who received the highest lifetime achievement acting award in Slovenia. After the festival, the paintings based on the photos by Marko Modic and other photographers will be permanently exhibited at the Turjak Castle.

The exhibition of portraits will be open for viewing throughout the festival. 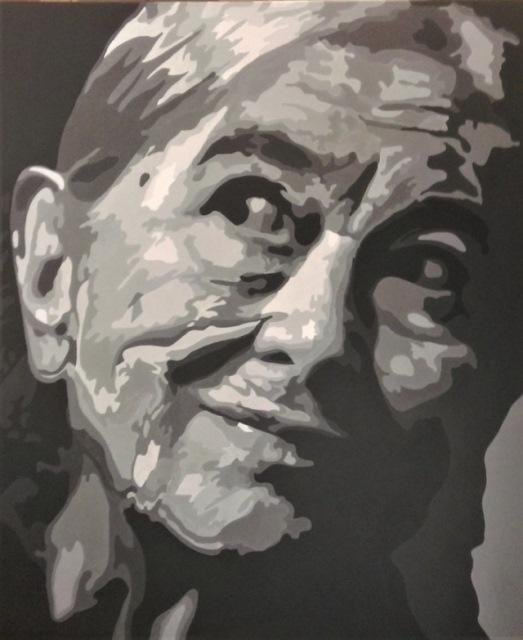 A Tribute to Giants of the Slovenian Theatre. Igor Samobor. Picture: Marjan Platovšek. 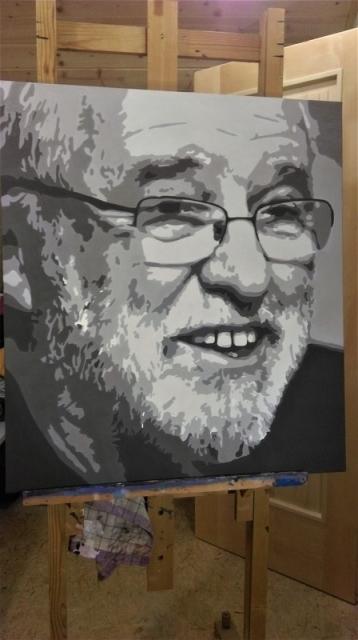 A Tribute to Giants of the Slovenian Theatre. Janez Hočevar. Picture: Marjan Platovšek. 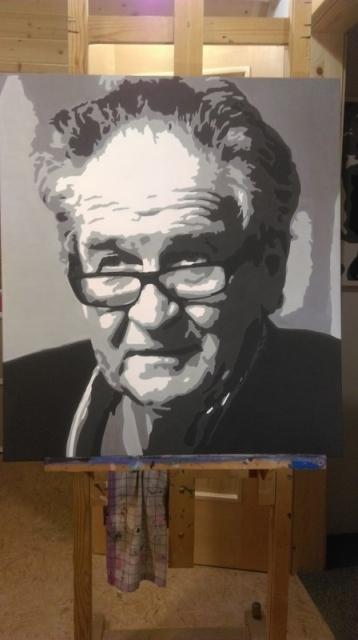 A Tribute to Giants of the Slovenian Theatre. Ivo Ban. Picture: Marjan Platovšek.

At the Maribor Theatre Festival 2020

Sensorial in the theatre – on the scent trail in and beyond the every...
Scroll to top