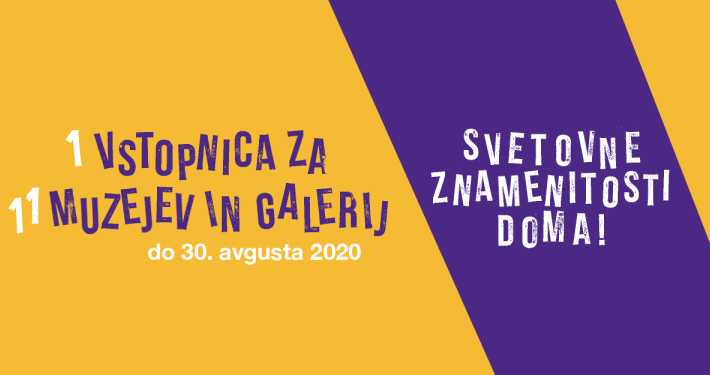 This is the time to see the treasures of Slovene heritage!

There are numerous world-famous artworks and museum items in Ljubljana. Do you know them?

Come see outstanding museum exhibits. Several Ljubljana museums and galleries have joined forces to give you a special welcome: Until 30 August 2020 you can visit 13 venues with a single ticket! 8 EUR for individuals and 16 EUR for families. 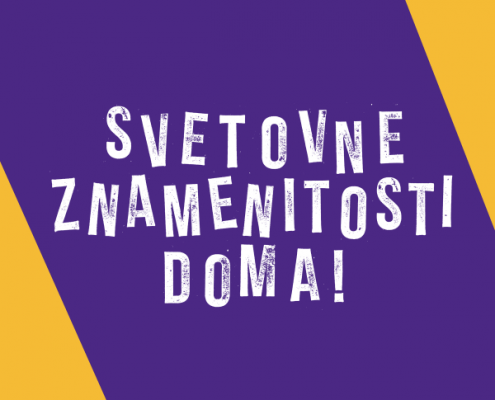 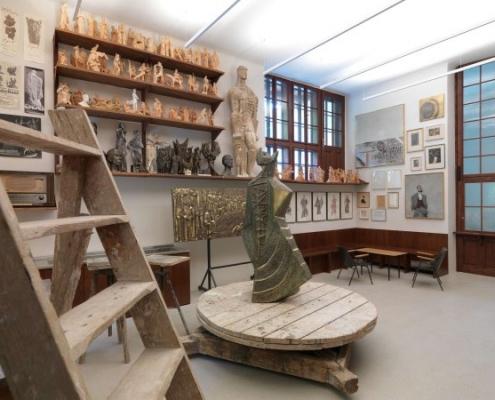 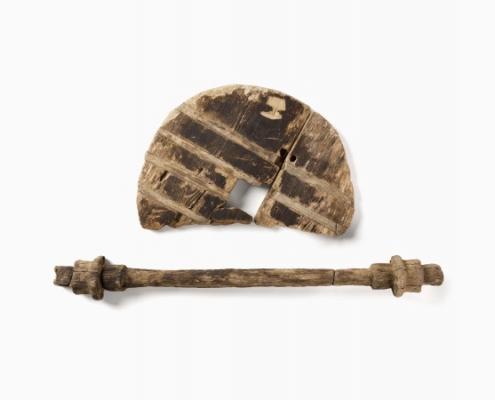 5200 years made visible: The oldest wooden wheel and axle in the world. City Museum of Ljubljana. 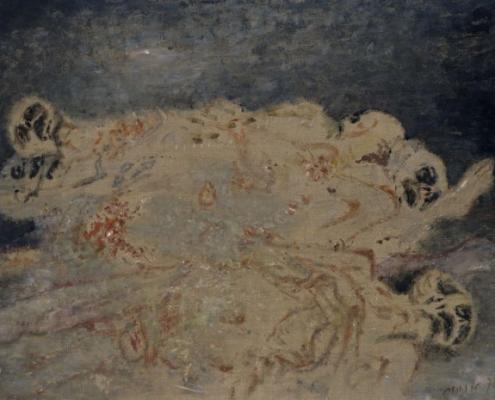 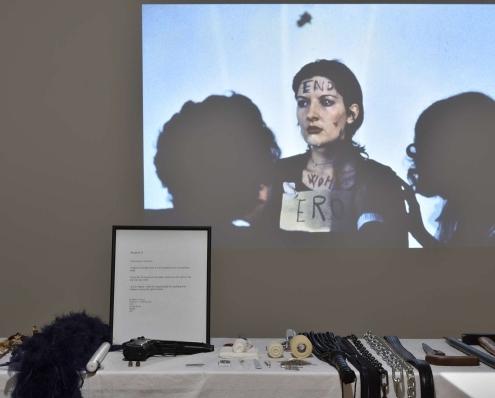 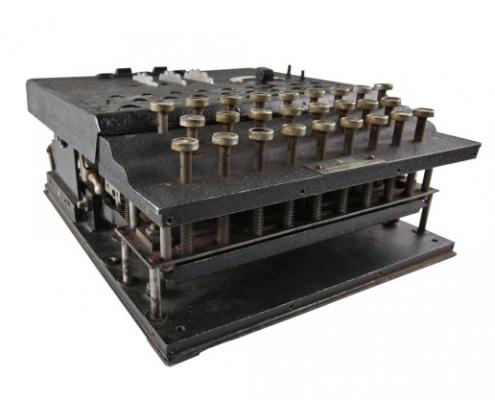 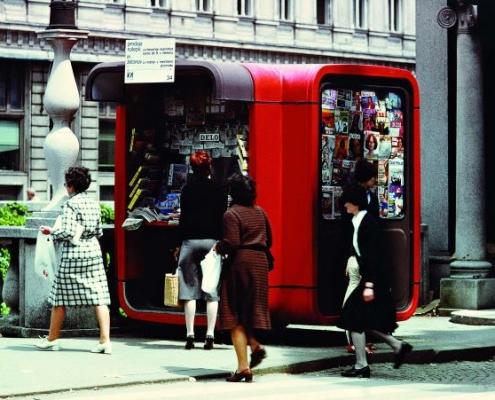 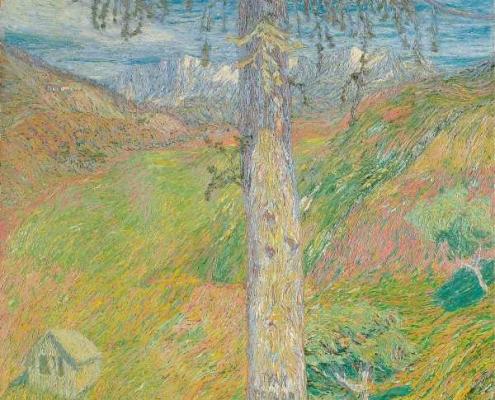 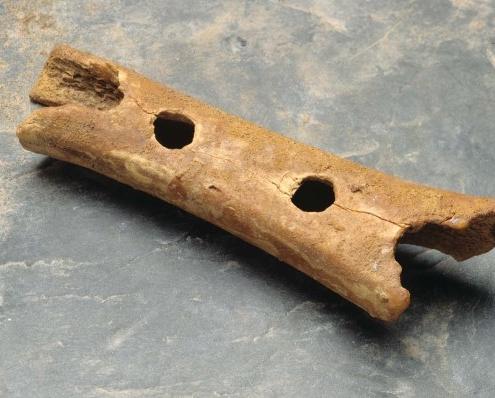 Neanderthal flute, the oldest musical instrument in the world. National Museum of Slovenia. 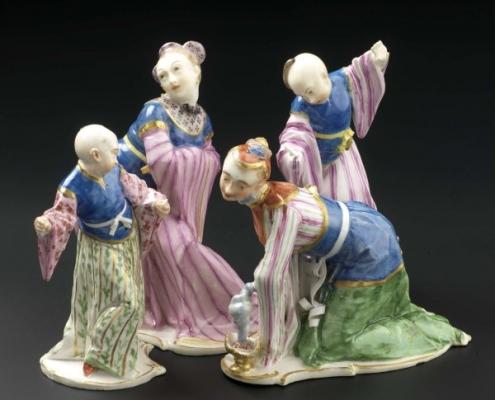 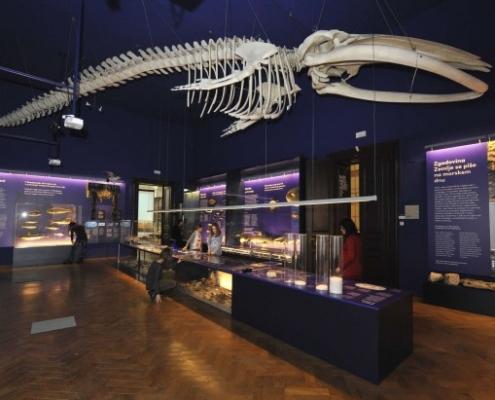 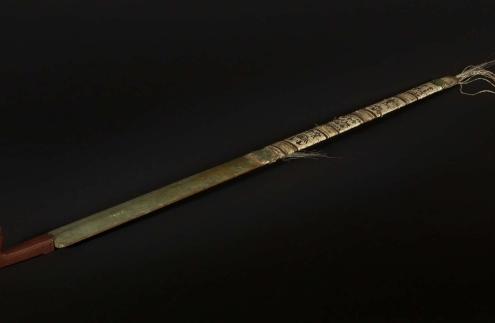 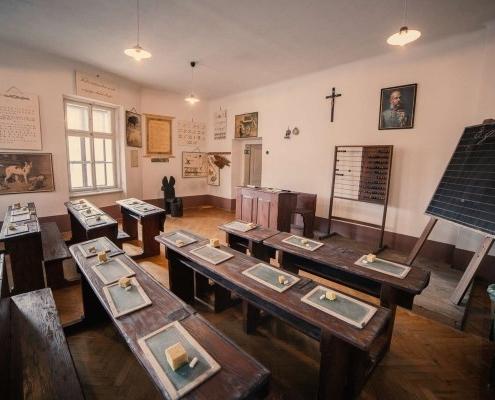 In the classrooms of old, the rod was not spared. Slovene School Museum.

INTERNATIONAL CENTER OF GRAPHIC ARTS
Two Icons: Sculptor Stojan Batič and the Ljubljana Biennial of Graphic Arts
The 1950s saw an unexpected flourishing of the Slovene art scene. One of the most prominent figures on it was the sculptor Stojan Batič, while the international biennial of graphic arts made Ljubljana more cosmopolitan.

CITY MUSEUM OF LJUBLJANA
5200 years made visible: The oldest wooden wheel and axle in the world
The wheel is surprisingly accurate and very skillfully constructed: wood contraction and expansion are taken into account, while the manner of attachment and joining is highly ingenious. This technological perfection coupled with their venerable age places the wheel and axle at the pinnacle of world cultural heritage.

MG+MSUM, MUSEUM OF MODERN ART
Zoran Mušič, We are not the Last…, 1970
Zoran Mušič is among the internationally best-known Slovene 20th century artists. His series We are not the Last… is based on his experience of incarceration in a concentration camp, and his message is that such horror should never happen again.

MG+MSUM, MUSEUM OF CONTEMPORARY ART METELKOVA
Marina Abramović, Rhythm 0, performance, 1974
Marina Abramović is the world-renowned “first lady of performance”. Rhythm 0 is one of her most radical performances in which she went so far as to put her very life in potential jeopardy. The artist donated her work to Moderna galerija for its international Arteast 2000+ Collection.

NATIONAL MUSEUM OF CONTEMPORARY HISTORY
Enigma – the World War II riddle
The Enigma machine is an encryption machine used by the German armed forces during World War II. It is estimated that the Allied decipherment of German messages significantly shortened the duration of the war. The Enigma machine kept by the National Museum of Contemporary History is a standard 3-reeled model.

MUSEUM OF ARCHITECTURE AND DESIGN
Saša J. Mächtig, Kiosk K67, modular architectonic system, 1967
It was conceived as a flexible multipurpose structure that could potentially be extended ad infinitum, in countless compositions and configurations. With its smooth plastic shell, the Kiosk has been a characteristic feature in the streetscapes of many urban centers in former Yugoslavia, Eastern Europe and elsewhere since the 1960s.

NATIONAL GALLERY OF SLOVENIA
Collection of Slovene impressionist paintings
The emergence and development of modernism in our parts are presented through 100 ambitious works of art showing the influences of centers such as Munich, Vienna, Paris, and the inspiration drawn from Slovenia’s landscapes and character. Ivan Grohar, Rihard Jakopič, Matija Jama, Matej Sternen and other old masters.

SLOVENE MUSEUM OF NATURAL HISTORY
Leonora – the museum’s largest exhibit
The 2003 discovery of a more than 13-meter long young female humpback whale carcass off the coast of Slovenia was remarkable, as was the method by which experts managed to obtain its complete skeleton without damage.

SLOVENE ETHNOGRAPHIC MUSEUM
The Baraga collection and a ceremonial 19th century pipe of peace
Thanks to the Slovene missionary to the United States Frederic Baraga, the first non-European collection of objects from the Great Lakes region was assembled as early as 1837. The ceremonial pipe stands out as one of the best preserved specimens of its kind from that time worldwide.

SLOVENIAN THEATRE INSTITUTE – THEATRE MUSEUM
In anticipation of the Škofja Loka Passion Play 2021
The Škofja Loka Passion Play, a monument of Slovene theater included in the UNESCO Representative List of the Intangible Cultural Heritage of Humanity, is among the oldest still staged processional plays in Europe. It will see its next performance in 2021, on the occasion of its 300th anniversary. At the Theater Museum you can learn about its theatrical and historical contexts.

SLOVENE SCHOOL MUSEUM
In the classrooms of old, the rod was not spared
The reconstruction of a classroom from the second half of the 19th century gives you an opportunity to try out some old writing utensils, such as a dip pen and a slate. A special feature is a display of punishment methods.

From our Collections – Aleš Valič in the performance Ella by Herbert...

From our Collections – The Slovenian Narodni dom (the National Hall) in... Scroll to top